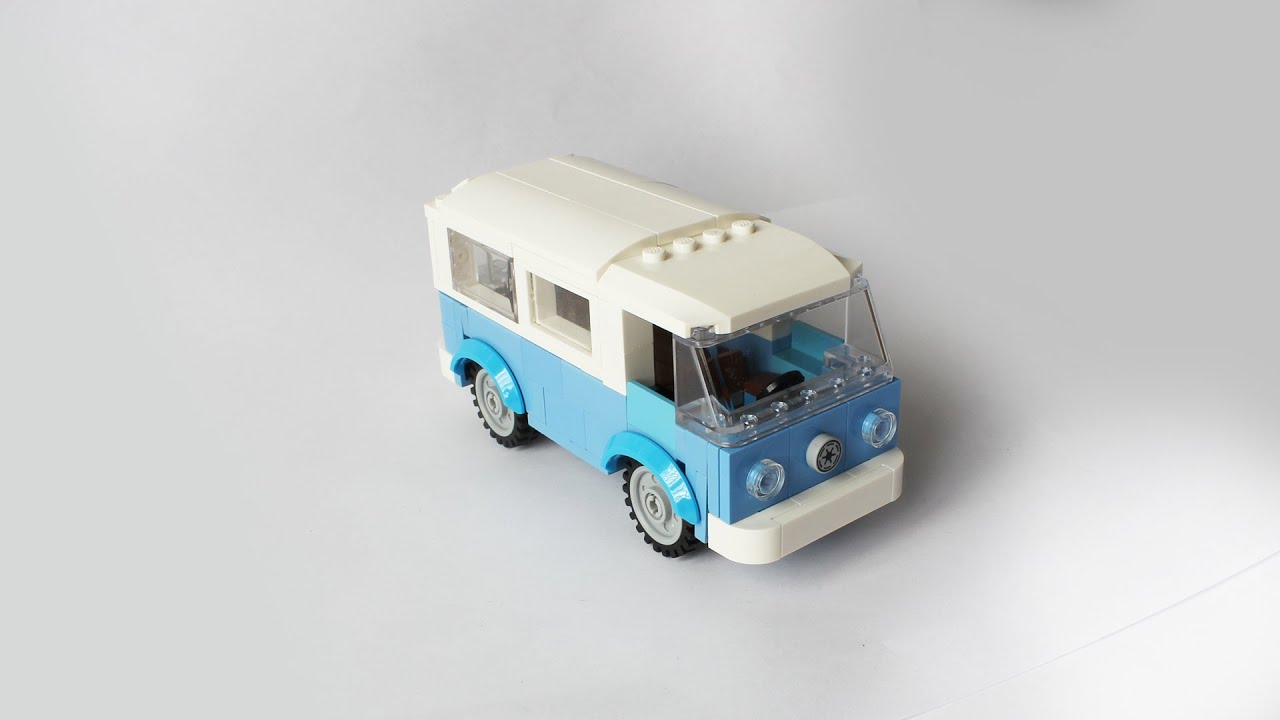 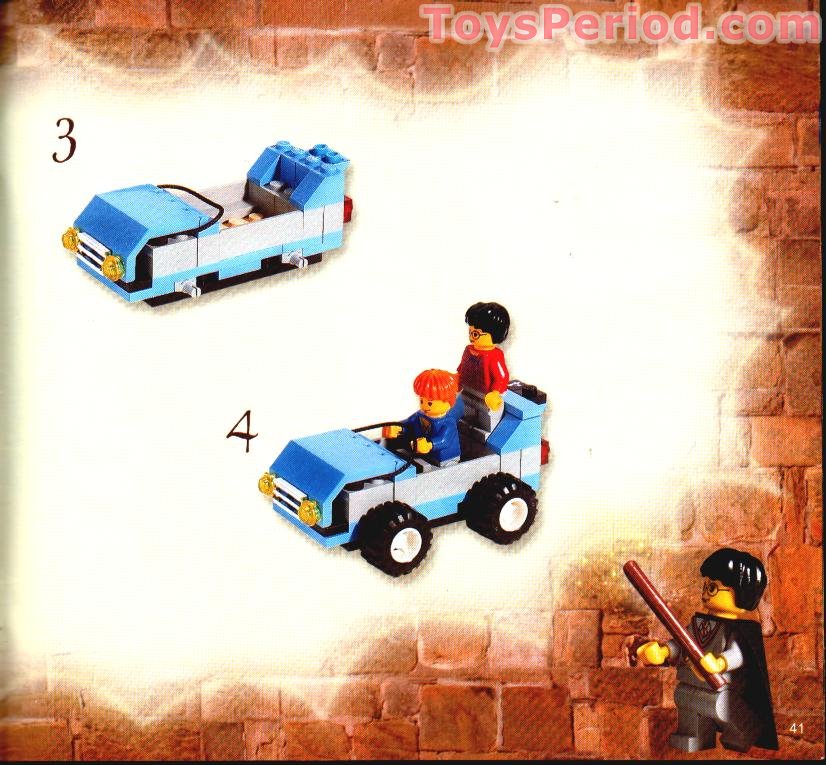 Harry Potter's flying Ford Anglia, which mysteriously vanished from a film studio six months ago, has turned up at a hilltop castle. The turquoise car - driven by 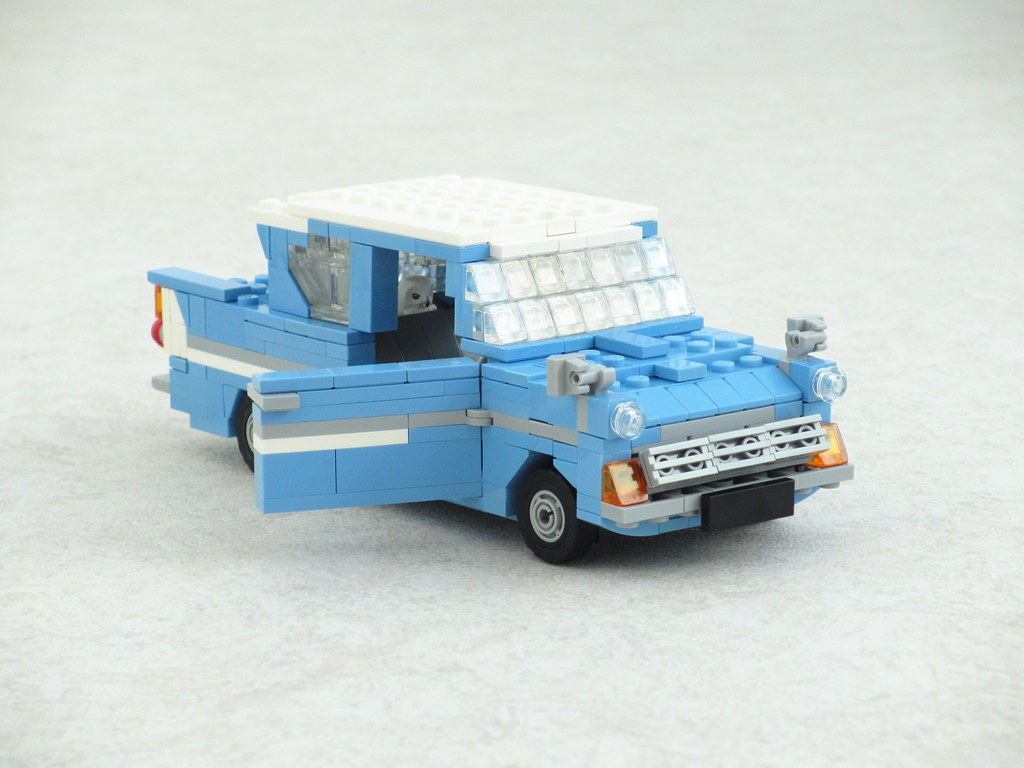 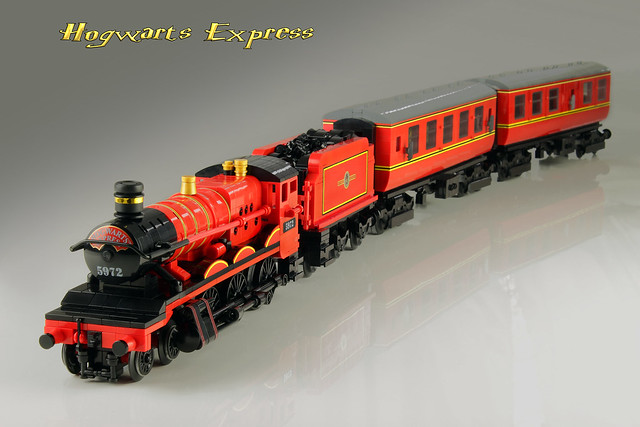